The embers of the decade are growing cool as we head into the twenties. I’m always reflective around this time of year but the inevitable talk of the end of the decade and the fact it is also the end of my fourth has dialled this up. Rollercoaster doesn’t really cut it.

The lesson from the decade for me is that none of us are really in control of much and so much is a by-product of chance. It’s a miracle any of us are here at all. So be kind.

Have a good end-of-year. 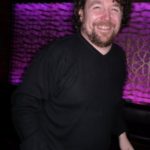 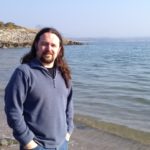 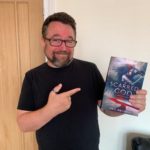 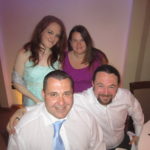 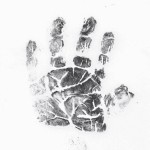 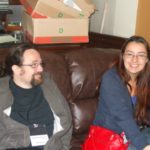 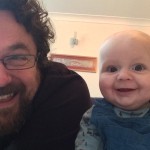 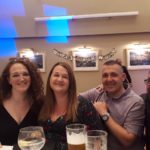 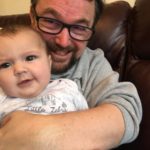 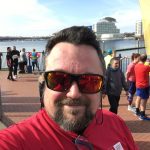 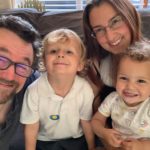 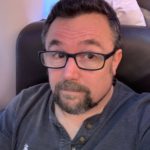