Now you should be 3. 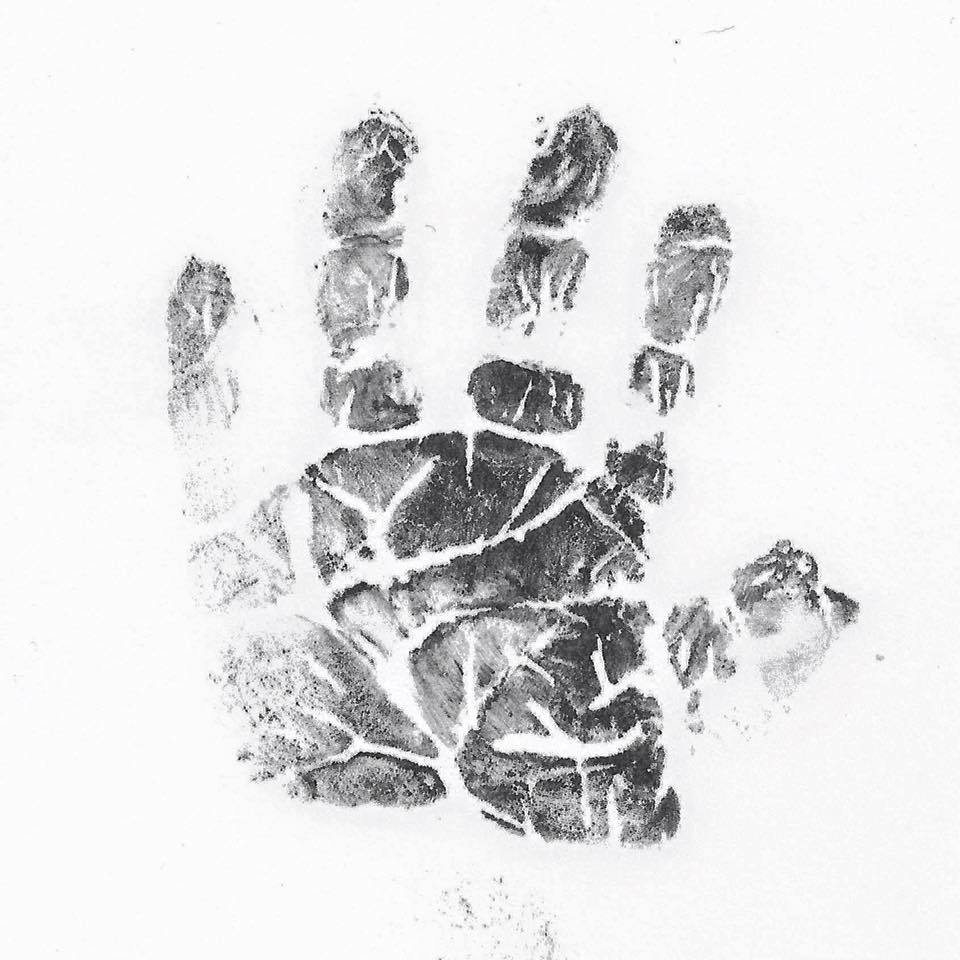 Happy birthday cariad. You should have been three today. I would give almost anything to have you here. You know where that line is drawn but still – there is a most peculiar kind of sensation whenever I think about the decisions that led us to that delivery suite in 2013. For the longest time I felt like I never left it.

I’m still in the hospital but I’ve made it to the corridor at least.

The last year has been full of change for us. I managed to find a way to get Mammy and your brother back to Wales without bankrupting us or, I hope, leaving people in the lurch. It was much, much, harder than I thought it would be but things are starting to come together a little bit more every day. Mammy and Button laugh more now. They were dancing around the kitchen the other day and I thought my heart would burst it was such a change from London.

It was really hard to leave the house. It was the last place we really talked, the last place I read to you and the last time we played. When we first came home without you, we felt completely ambivalent towards the house because it was where we lost you and also the place where we felt connected to you. By the time we moved it had just become too painful and there was no real connection to you. I miss the cherry tree and the blossom that always makes me think of you.

Your brother is growing into a wonderful little boy. He loves language and likes to tell me about what he’s been doing while I have been at work. I understand most of it. He is very sociable, just like Mammy and enjoys playing with other children particularly your cousins, who he adores, but he has my temper. I’d hoped he’d avoid that. Sometimes, particularly, when he’s running around with boys about your age I find it quite hard. Your uncle Rob and I have a similar age gap and I see things that I used to do and things he used to do in Button. There was a time when we were teenagers that your uncle Rob and I didn’t get on but when we were your ages we were firm friends and we’re very close as adults. I wish you could experience that.

Mammy sees much more of Grampi and Grandma now we are back in Wales. It’s nice to see her so much more at ease in the new house. It’s near the moorlands and the countryside that we both used to trek across as kids and we can be at the beach in no time at all. She’s painting still, improving all the time, and I hope that she’ll get some more time to do that as we get more settled. She misses you. We both do.

As I do at this time of year, not least because I have friends and family with children very close to your age, I wonder about what you would have been like, about that other world where you are still here.

Perhaps Button and I would have gone out to the shops, perhaps we are still in London…no…I think we would be back in Wales by now in whatever universe. In any case, your brother and I are out buying banners, balloons and party bags for your birthday party. Button insists on minion balloons. You both love those little yellow dudes. We pull up outside our house…in this world we bought a different house…it’s the big one Mammy and Daddy decided wouldn’t be needed where we actually are. The garage door is open and we walk through to the garden where Mammy is trimming back the plants and you are playing with the air powered rocket your cousins on the other side of the world have sent you. You have your back to me and you turn as your brother calls out your name with a delight that breaks the dream before I see your face. I can never picture what you would look like now.

Perhaps. It’s a small word for a concept without boundaries.

I have written you another story. I fear, like last year’s, that it is not as good as I would like it to be and certainly not as good as the first two but I hope you would have liked it. The man who wrote the song that you are named for died earlier this year. It meant your name was splashed all over the world for a while. He made a brief appearance in last year’s story as one of his own characters but he makes a rather more prominent visit to your world this time round. I hope you’ll forgive me.

Mammy and daddy love you very much.