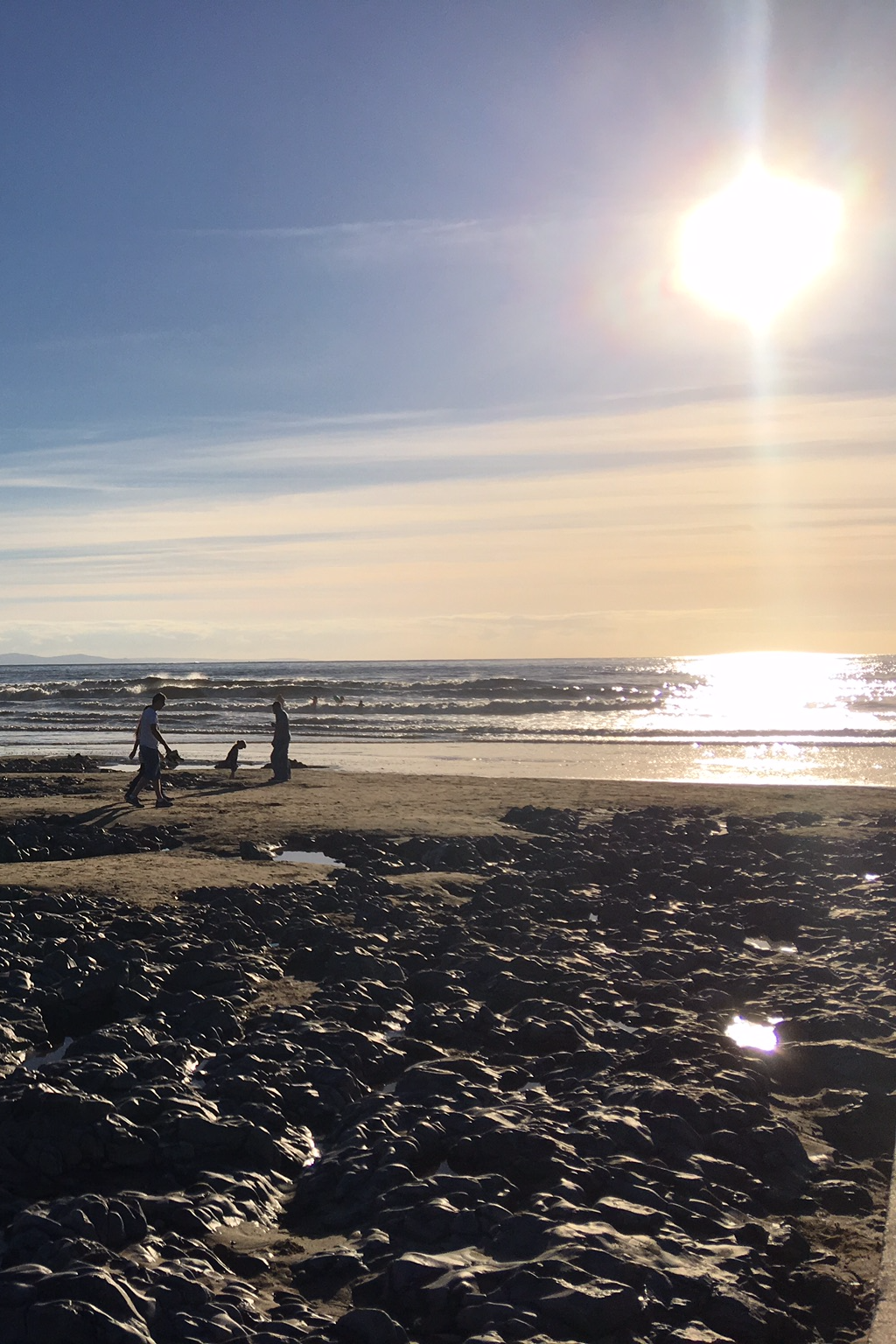 Anniversaries are funny things when you think about them – arbitrary chunks of time that we have decided are significant and so trigger reflection.

It’s one year on since I left London and I’m still not sure how I feel about it.

Our last few years in London were not good ones. The grind of not being able to move to any other part of the city; the deep, deep, wounds left by the over-stretched NHS and the ever-worsening commute left us isolated and unhappy. The city was like an old lush who had been entertaining for the early part of the evening but – as it got late – turned nasty and left you on your arse with a broken jaw.

The move back to Wales has transformed my wife and surviving son’s lives. Surrounded by family, friends and able to get easily to parks, beaches and town, they are actually able to live. There is something fundamentally relaxing about walking barefoot along the beach at dawn or dusk and so we’ve spent a fair bit of time on the coast near our house. All good.

Yet. I miss my friends in the city. I find the political views of the majority in Wales hard to stomach*. For me, the lifestyle transformation has not been so dramatic – still commuting; still compromising; still racking up some long, long, weeks. There’s a feeling that I haven’t quite cracked it.

I formed a belief pretty early on that a full life was the way to go.

For a while, it felt like we were managing that – the noughties were pretty good to us. It’s taken a long time to get even two thirds of the way back there but we’ve done things in the last year that I thought would take us a decade or more. That some of that happened in unexpected ways, that there were elements of luck that make me want to lie down if I dwell on them too much, doesn’t detract from the fact we were consciously trying and making decisions to make it happen.

In the last year, or the last five, I think that’s been the lesson, change is going to come whether you stand still or move. You can let it beat you up or you can dance with it. The trying is what makes the difference, the thing that gives you a chance at control or influencing the outcome. One year on, we’re a lot closer to how we want to be, but there’s still a way to go.

* Wales did not cover itself in common sense or glory with its voting during Brexit.