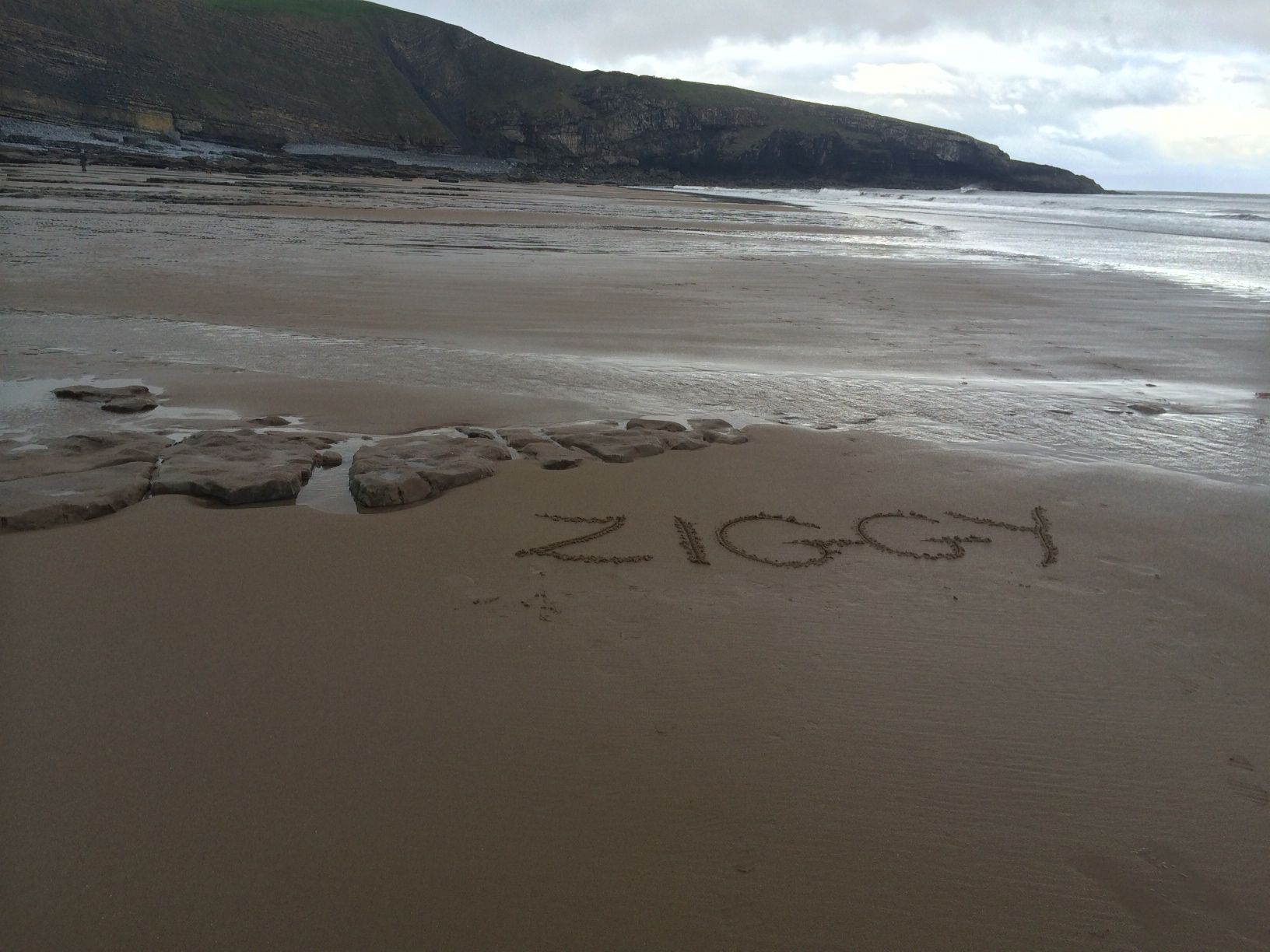 Today you are nine. Should be nine. Would have been nine. Tenses are hard. Another year has passed by like a gust of wind and the world seemingly spins further into chaos as the pandemic sputters on, while war creeps across the continent. If someone had told me that this would be the state of things even three years ago, I would have laughed at them but, then again, if someone had told me in 2012 how 2013 was going to go…well. Hindsight, eh?

Some years your birthday is easy, some years it is hard. Almost as if you were still here. This year there have been plenty of echoes, reminders, and outright callbacks to what happened. The realisation that much of what we felt at the time was not our imagination has not been as comforting as one might think. I don’t really feel angry any longer just sad.

Anyway, your sister remains a force of nature with a confidence she seems to have pulled down from the sky herself and bent to her own amusement. I hope she never loses it. As your brother does, she loves words and rhyme and paint, and her imagination burns very bright. She makes us laugh a lot.

Your brother is a skateboarder now! He has taken to his board like a duck to water and, though it takes a touch more courage on my part, the grin on his face as he rolls along is a joy to see. He continues to game as much as he can. He is a kind and gentle boy who dotes on his little sister. As for his drawing? Well, he’s very good and recently managed to sell me his first painting.

Your mother did her first exhibition last summer. We are all very proud of her. She has recently finished her latest series and is now hard at work on her next show pieces for this summer. She misses you. We all do.

There’s an almost normal feel to everyday life now and, at times, it can sometimes feel like the previous two years have been a fever dream. Once again, seeing the world experience a sensation you feel like you have been living with for the best part of a decade is…unsettling.

That’s without the strange passing of time.

I’ve been doing this, publicly, for nine years now, and sharing your stories for the same. I think after your tenth birthday, we should take this conversation private, do you agree?

Either way, that’s in the future, this year is your ninth birthday and here is your story. I hope you like it.

Mammy and Daddy, and your brother and your sister, love you very much.