It seems the Milky Way is on course to crash into the Andromeda galaxy and Scientists have significantly under-estimated this future clash. It is however a little early to be quitting your job (if you still have one) and spending your savings (if you still have any) – it won’t happen for around 7 billion years, just a few less billion than expected. Of course our sun will be dying or dead at that time and so – in the unlikely event humanity is still around – we’ll have other things on our mind.

I’m certainly used to noticing I’ve put on a few extra pounds after the holiday season but it seems that scientists underestimated the size of the Milky Way by as much as 33%. This means that gravity is pulling the two galaxies together much faster than initially thought and leading to speculation as to the amount and nature of dark matter in the galaxy.

You can see the full story at The Guardian here. And a little simulation of the collision is embedded below:

Well hello there, and welcome to “The other side of the river”. This is my first entry but stick with me and […] 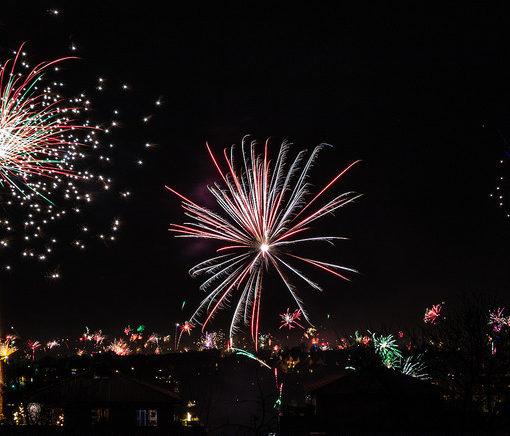 The end of the year is nigh. Yes, folks, this is another one of those obligatory end-of-year round-up posts. I’ll keep it […]

Eyeing robots whose brains would work just like ours Virtual brains anyone?…I wish my real one would work. (tags: science software computing […]

10 Ways the Internet (As We Know It) Will Die – GigaOM We’re all doomed… (tags: internet comment) Web publishers are in […]