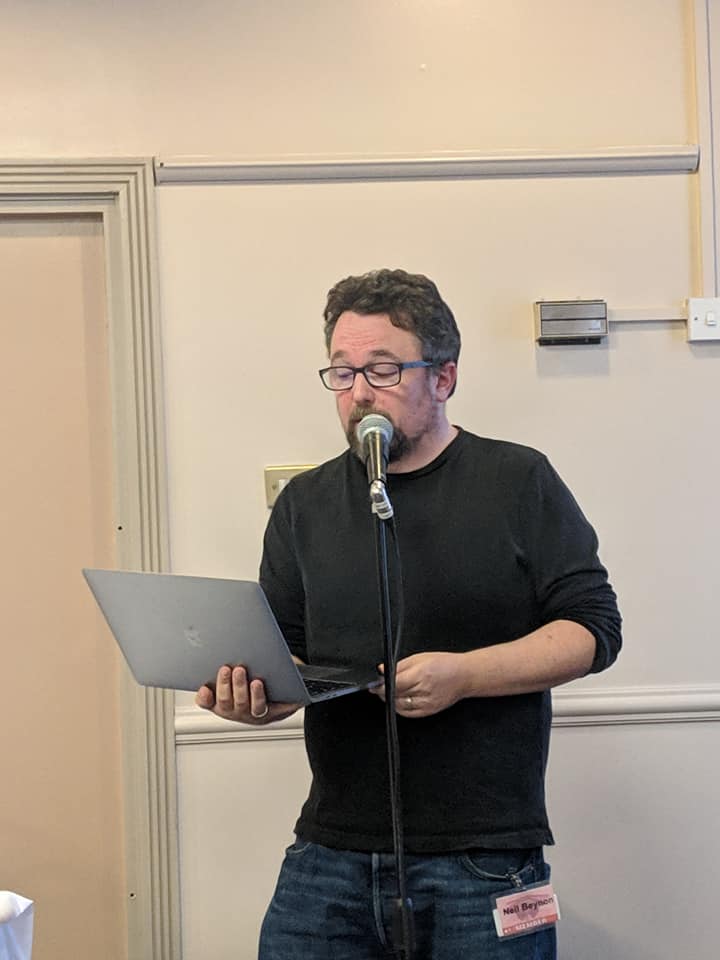 Neil Beynon is a fantasy short story writer and novelist.

Neil has been writing since he could hold a pen, publishing for over ten years and still has most of his own hair. He is the author of many short stories, some of which are gathered in his collection After The Rain and some of which are available as individual eBooks. He has been previously published in a number of small press outlets. Neil has lived all over the place including London, Bradford and Somalia but is now settled in his native South Wales where he spends his time running after small children (his own) and endlessly toying with the idea of retiring to a fishing boat.

His first fantasy series, The Shaanti, consists of  the epic fantasy The Scarred God (2019), and the second instalment, The Alaunt (2020), and are both available exclusive to Amazon. The third novel in the series is expected in the second half of 2021 from Hanesyn Press.

It started as a way of keeping family and friends, scattered all over the world, up to date with what was happening with him. Over time the site started to carry reviews, small pieces of fiction, satire and pretty much anything Neil felt like talking about.

The decision to move to a self-hosted platform was largely technical and to allow more freedom and control over the site. He still blogs about whatever he wants but finds that, more often than not, he touches most on:

In 2013, the wheels rather came off this enjoyable hobby when he and his wife lost their first child during labour. The blogging has been sporadic since, though writing and life have continued, with a more regular beat starting to return, and two rainbow babies that are very much with them. Consequently, you can find stuff on grief and coping with loss through art in the more recent archives.

Comments, debate and contact are encouraged but abuse, spam and generally being an arse are not. All first-time commentators go for moderation at first, this is more about preventing spam, thereafter I trust you to behave but, obviously, I can and do revoke comment privileges when people go too far – generally, you get a warning first.

All works are copyright Neil Beynon and may not be reproduced without permission. 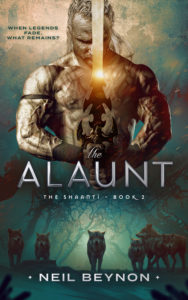 All Thrace has to do is stop a god & prevent a war. Easy, right? Thrace is older than sin & twice as drunk, but his people are facing annihilation. 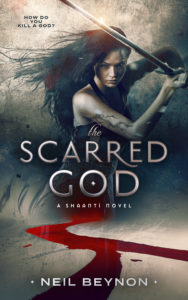 The Shaanti Book 1: The Scarred God

Her best friend dead. Her lands invaded. Her people set to be sacrificed. All Anya has to do is step out of her legendary grandmother’s shadow. But how do you kill a god? 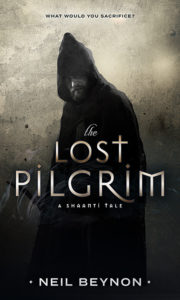 The Shaanti Book 0: The Lost Pilgrim

To save his granddaughter, he must find a miracle. But how do you bribe a god? The Lost Pilgrim is available for free to subscribers of the newletter or can be purchased from Amazon.

★★★★★ Game of thrones meets Tolkien with a bit of the Assassin’s Apprentice thrown in. 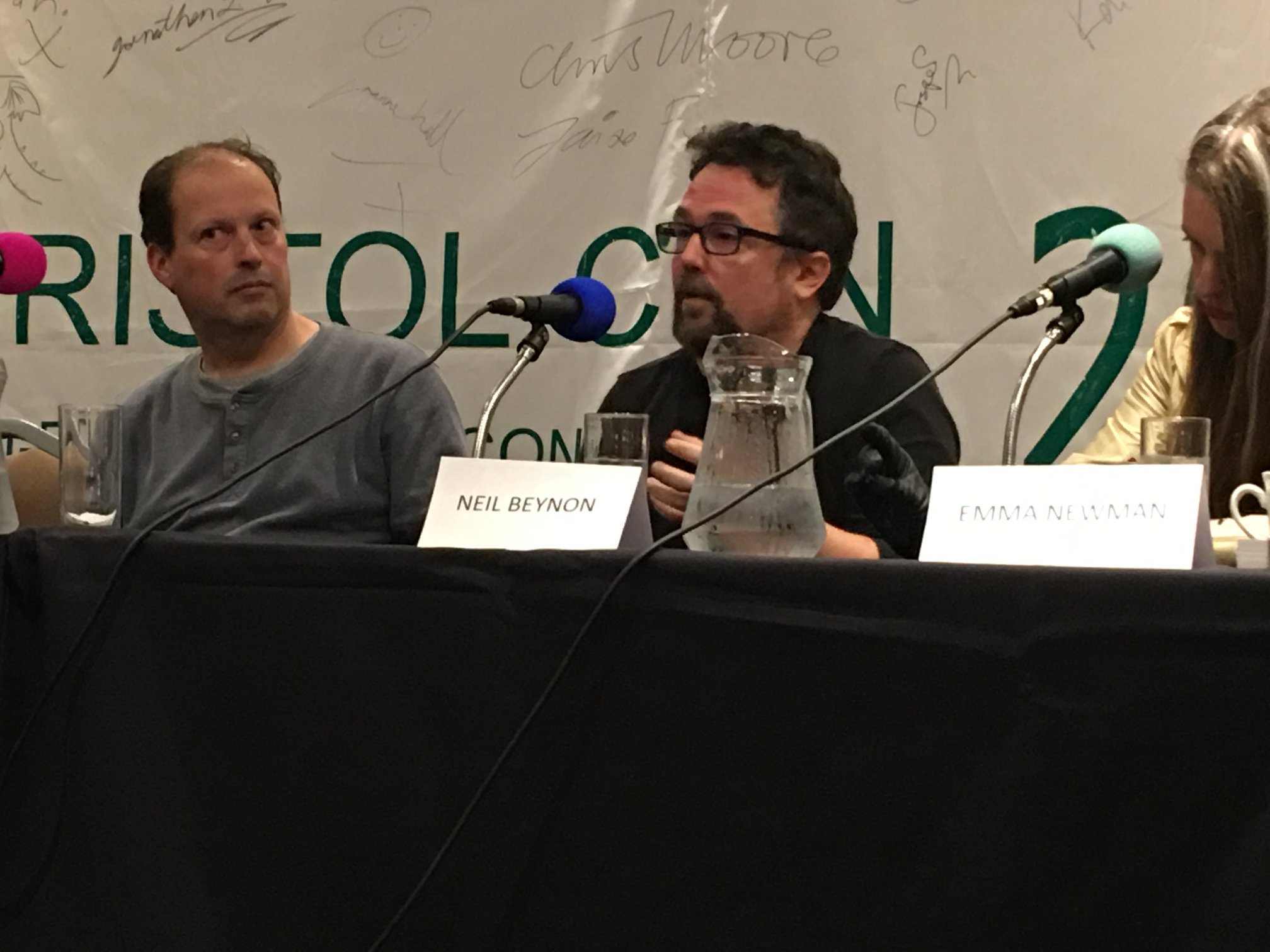 No Events At The Moment

NO EVENTS AT THE MOMENT

Neil does appear at conventions but not right now.

Like what I do? Please consider signing up to my newsletter to be the first to hear about new releases, get occasional free fiction (including The Lost Pilgrim), reading recommendations, and all my most recent doings.