Today, a modest 60s SF show is 50. It’s also seven months since my son was born. Doctor Who is still running. My son is dead.

I am a lifelong fan of Who. Along with Star Wars, C S Lewis, Tolkien, Dahl, Blyton and Trek. It is a firm vibrant link back to my childhood and, like the best children’s fiction, Who done well entertains children while also offering something for adults – I’m not just referring Leela’s skirt or Barrowman’s pecs. I’ve tried quite hard to preserve that link as best I can because I think adults who let it die are often quite sad and crushingly dull. One of my earliest memories is of Peter Davison in The Caves of Androzani, the Doctor sacrificing himself for someone he barely knew because it was the right thing to do. Powerful stuff for a five year old. It still stands up pretty well today. I was always a child who lived in his head and shows like this – where you could step through doors into endless new worlds and where smart often won the day – captured my imagination. The influence on my own writing is fairly clear to see. I am excited to see what the show does next. I always am.

I’ve never been a fan who has really forgotten that at its core the show is meant for family. I don’t begrudge or question the quite right focus on change*. Indeed, constant renewal is baked into the show’s milieu and so when we found out that we were pregnant I knew that this would be one of those things I could share with our child. Watching Who with my parents was a family moment I had experienced as a child and one that I could then pass on to my son. I would even – regardless of whether Z would remember – get to watch the 50th with my son. At its heart that’s what the show was supposed to do: connect young and old, parent and child around something that was fun. Davies and Moffat have done their best not to lose sight of this inherent idea: Who is for everyone.

It’s not that I can’t do this – I watched in the name of the doctor with my niece – but that it was supposed to be different.

I’m not going to a cinema to watch the 50th, or going to a party, or really leaving the house. I caught up with old friends with a shared love of the show yesterday and am attending the Excel event tomorrow. I will be watching, excited for the show, reflecting on my absent son, bittersweet, and wishing I had a magic blue box that could travel in time. Of course, as every good fan knows, there are some places you can never go, places that are time-locked in space and time, fixed points if you will, and it hurts but to not feel is to forget and to forget is sometimes worse than losing.

Like the Doctor, I learned the hard way, you have to move on…

* BBC: you could go further, the Doctor can regenerate into pretty much anything. 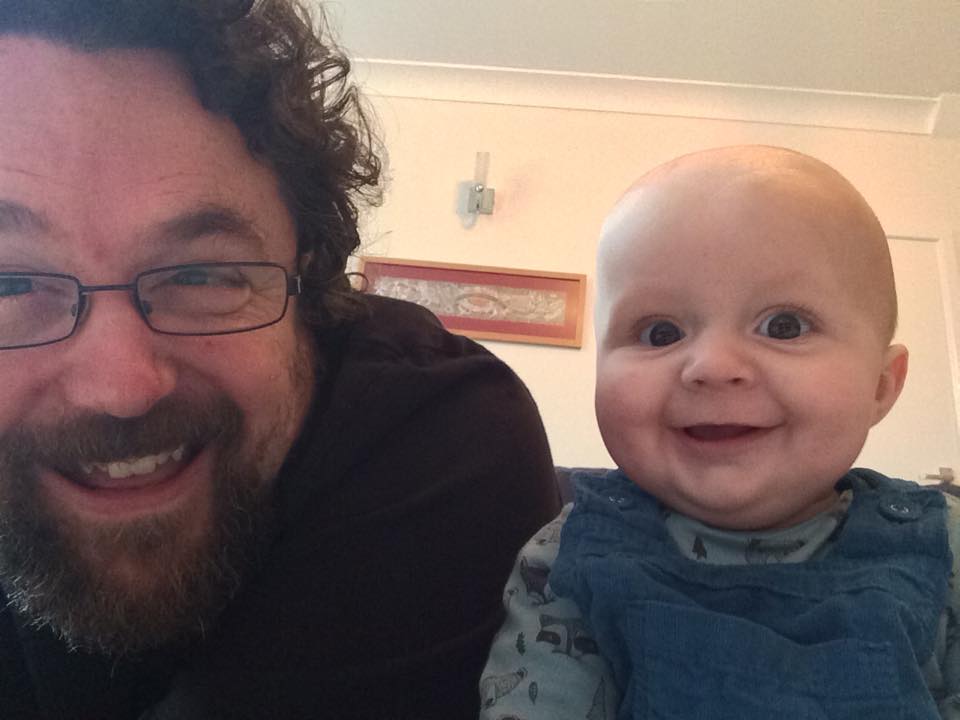 2015 has started to wrap its arms around the world. It’s already New Year where one of my sisters lives and the […]

It’s that time of year where I point well-meaning friends and family, confused at my attitude to the festive season, at a […]