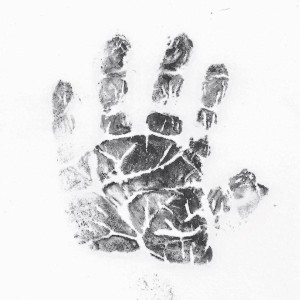 I saw them once – the dragon and the witch. They were out on the moors when the star fell from the sky.

I was smaller then. Or perhaps the world was larger?

While the others were asleep, I wandered through the ashes and the dust. I saw the flash and the trail of fire as the star plunged to the ground and split the mud beneath me. When I came to, they were there.

The dragon stood on its hindlegs like a man, the witch had her hand on the dragon’s shoulder. Neither of them saw me because they were looking at the light that burned as bright as the sun. The witch said something I couldn’t understand. The light faded a little and I could see a third figure, its features shifting in the heat of its flame.

The dragon said its true name to the creature. Oh, yes, I know it. Though I have never had the courage to speak it. The figure of light looked at the dragon.

The witch spoke once more but I still could not understand.

The figure spoke. It was a voice unlike anything I had or will hear again and it repeated the dragon’s name as if it were a question.

I lost consciousness after that and was found hours later by my people, clutching a shard of rainbow and trying to draw stars in the dust.